Funded by a grant from ‘Pursued By A Bear’ and supported by the Harlequin Theatre, Redhill Drama Outreach, two fledgling producer/directors aged 17 and 24 created ‘The Journey’. This was a one-hour performance on a professional stage that emerged and grew from two days of intensive drama workshops and rehearsals with the support of a strong team of practitioners and support volunteers from Orbit Shed and other local drama groups. The participants were local young people from across the community who were given the opportunity to take part free of charge. Using physical theatre, mask, song and sign language the young people, aged 10 – 18 took the audience on a journey around London, including an amazing physical depiction of Tower Bridge and a chilling tour of the London Dungeon.

One of the directors went on to be Artistic Director of Orbit Shed, the other became a Head of Drama at a Kent School. 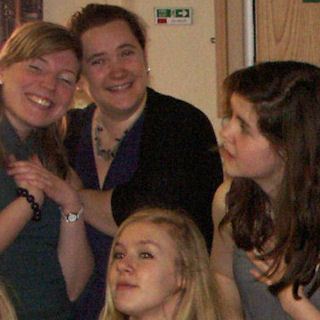 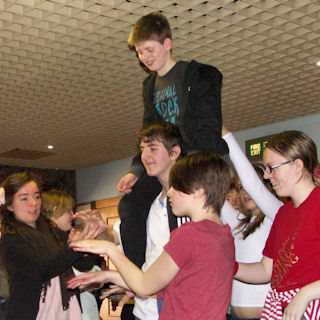 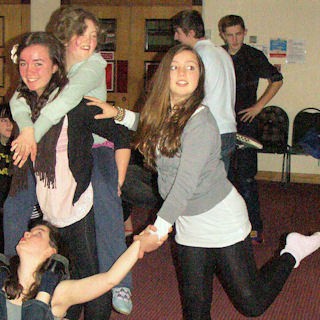