Over the last few years we have been chosen twice to be one of the Mayor of Reigate and Banstead’s Charities for the Mayoral Year. First we were chosen by Cllr Dorothy Ross-Tomlin and the second time by Cllr David Pay. On each occasion we have devised performances within Orbit Shed and run Play in a Day workshops leading to a performance for local children which were presented in Gala Evenings hosted by the Mayor alongside other local performing arts groups. 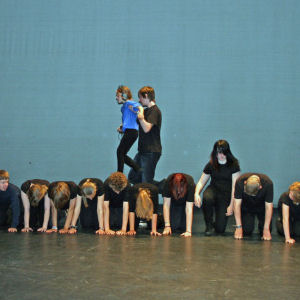 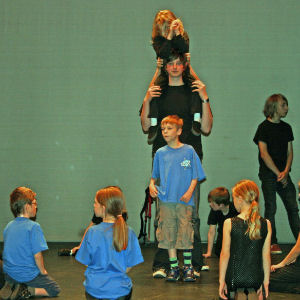 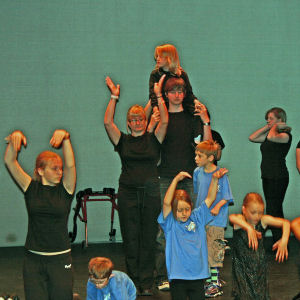 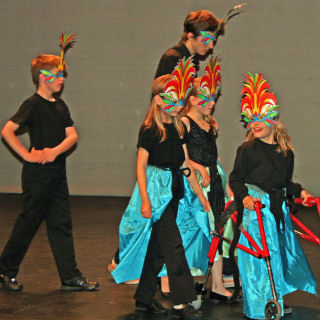 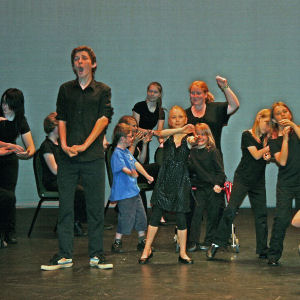 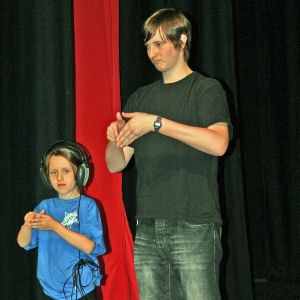